Native Advertisements are paid ads that are seamlessly synced within the content of a website or any social media platform. The native ads don’t seem like ads at all. They look like regularly suggested contents of that particular website or platform. Native advertising doesn’t interrupt the user experience, they come in the form of “sponsored” or “suggested” content.

Native ads appear as the form of content that the users are already consuming on that site. It is highly compatible with mobile devices as well. With the rise of powerful adblockers, many publishers and advertisers are effectively relying on native ads. Native ads are built to take the form and function of that particular site or platform. Therefore, it enhances the interest of users’ click rates. Native ads make advertising content more interesting and relatable. Now let’s look at the platform that connects the advertisers with their preferred ad space company. 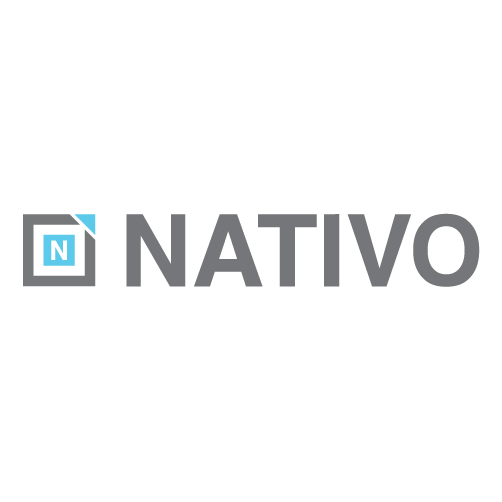 In the competition of native advertising, it is quite hard to beat Nativo as it shows branded content. Compared to its competitors, Native is pretty new. It is only about 5 years old. However, in these years Nativo had its network integrated on the publisher’s side.

It is widely popular among publishers. Nativo provides more than a sufficient amount of screens and devices The ads placed in Nativo give off an individualistic feel for each publication. Many publishers prefer Nativo due to its simplicity in the entire process and its quality. The quality it provides reflects its commitment to quality. 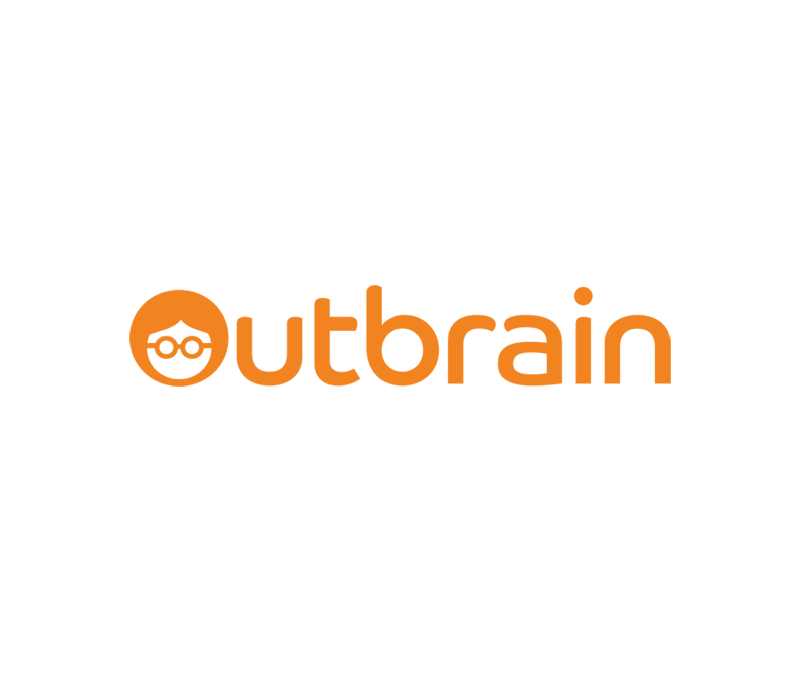 Outbrain was established in 2006. It has been more than a decade yet it remains one of the best native ad networks/platforms. It has one of the best quality and visibility of advertising. The quality of ads remains standard due to the constant monitoring through the site’s own intelligent filters. The filter integrates through the content from many product-oriented ads. Outbrain has partnered itself with many leading companies and niches. They have a huge list of followers which includes the publishers and advertisers. They are one of the market leaders who promote native ads. 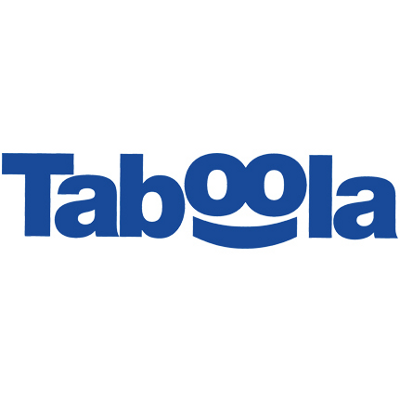 Taboola receives more than a billion unique visitors every month on some of the most popular publishing websites, such as USA Today, Tribune, NBC, Fox Sports, etc. They also receive visitors from smaller niche blogs as well.

The CPC rates are close to an attractive .02 – .04 cents on this platform. Publishers can create individualized campaigns and they are also able to access performance reports as well as analysis. 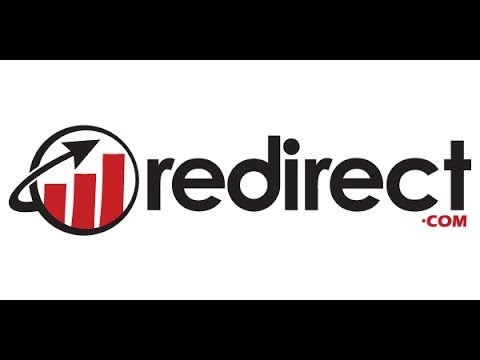 Redirect.com is one of the best native ad networks for its services and customer satisfaction. Through this platform, customers are able to buy and sell traffic via a real-time bid system. You can also buy displays, email addresses, domains, pops, and RON traffic, etc.

Their instinctive geo-focusing on framework adapts the majority of the customers’ global traffic and guarantees that they profit by an extraordinary RPM. Redirect.com gives a solitary divert connect that should be gone into the framework as an expansive based geo-divert interface. For example, in the event that you profit an offer that as of now obliges just US traffic, at that point, the traffic from different nations will be diverted to the connection which geo-focuses on the predestined traffic to a page that enables you to adapt universal traffic proficiently. 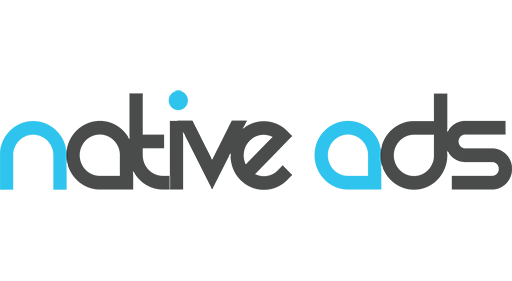 NativeAds is one of those native ad networks which can be integrated with other platforms such as AdSense. The authorization procedure for NativeAds is directed, and a request is regularly tended to inside a range of 12 hours.

It is a brilliant decision for current distributors in spite of their marginally lower per-click rate. The intriguing thing about Native promotions is their capacity to use other local advertisement systems, which extends the span of your battle. 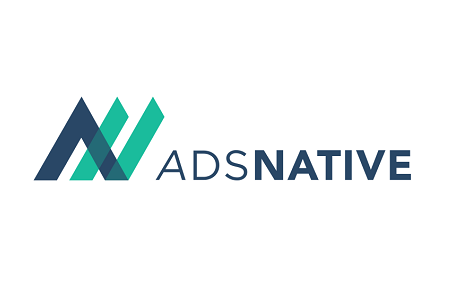 Adsnative has its HQ situated in San Francisco. They have branched out in South Asian countries like India as well.

Adsnative has paved its path in the tech and publishing industries. Adsnative has come a long way from being just a startup and has been fruitful in showing a help base for their flourishing business. Established in 2013, Adsnative has evolved and grew into a much larger corporation.

Adsnative offers energizing income streams to distributors who are not restricted from trying different things with something new. Moreover, they give you a look into future patterns, for example, native promotion systems, chatbots and influencer advertising in the years to come.

Gravity has a unique native ad system that enhances the support of AOL, with probably the best publishers in the market. As a publisher, you need in any event 1 million site hits to join its advertisement arrangement. To keep clients from getting confused with a wide range of data, Gravity deals with the important substance that keeps them locked in.

Triplelift is new and fresh as it was just founded in 2013. They are very new to the business yet they are thriving very effectively. They are providing services to the advertisers and the publishers since day one. They are a flourishing promotion organization that represents the change of showcases and are grabbing the eye of significant publishers.

They receive plenty of unique visitors on their website every month and many of them get influenced to use their service for their ad placement. Their ad network provides transparency and opportuneness, which attracts the publishers into gaining more insights into their network and services. They give full access to performance analysis.

If you are looking for a method to monetize your blog or series of other contents, then look no further, Propeller Ads can be your earning source. Propeller Ads offers various types of ads. For example:

The interface is user-friendly and very easy to use. However, don’t let the simplicity fool you; because behind the simplicity is a powerful dashboard with many amazing features that will help you to monetize your content around the internet.

With the rise of powerful adblockers, many publishers and advertisers are effectively relying on native ads as other forms of ads are getting removed from the eyes of the consumers. That’s why native ads have made their mark in the marketing industry.