Before we go through what a UGC is, we first need to understand who the users are.

It’s quite simple, the users are basically the unpaid contributors/fans/consumers/ end-users of online services, etc. In short, it’s simply the general public who uses the internet or any network service. Therefore, that makes UGC a form of content that has been created and posted by the users themselves.

The contents include images, videos, text, blogs, audio, etc. These contents are usually posted on various social media platforms, blogs, forums, Wikipedia, etc. The contents they make are publicly available to other users and as well the professional content contributors of the web.

Marketers use UGC as a method to spread brand awareness and do the promotion of their products and services. In marketing, UGC is an idea that refers to fans/consumers promoting the business knowingly or unknowingly. This is a clever strategy to do brand building with the most unlikely of individuals – the consumers and users. It’ll be much clearer when we give you some examples.

I think everyone remembers how Coca Cola started a ground-breaking UGC campaign when they first brought their personalized coke bottles on the market. The campaign was launched with “share a coke” as their promotional headline. People loved it because it had their names on the bottle and it felt more personal. Coca Cola did something to keep the momentum going.

They asked the consumers to share pictures of themselves enjoying a drink with their bottles on any social media platform. It soon became a global sensation as people started to share their pictures and perform the role of advertisers for Coca Cola. This initiative led the company to profit billions and gain plenty of loyal customers.

Why UGC is a successful method of marketing?

From a business point of view, a customer-orientated business has a higher chance of gaining brand loyalty from customers than those who do not care about this. Businesses these days keep their customers at the center of their marketing strategy. Keeping up with the ever-changing trends and demands of the customers is hard. Attention can easily be diverted from one company to another. If the brands aren’t dedicated to serving their customers, they’ll simply just find another brand.

Customers prefer to seek validation from other customers rather than sleazy marketers. They prefer connections and stories that have come out from people like them. Word-of-mouth is still considered as the best tactic to increase brand awareness even in this digital era. In a recent report, it has been found that more than 90% of the customers trust a recommendation from another person over marketers with their promotional content.

The trust issues basically rely on the authenticity of the products they are promoting. Back in the day, customers used to heavily rely on TV commercials and billboard advertisements. Now they are more active and want to seek the best quality product by researching themselves. UGC helps to create communities and bring the audience together under one roof.

Since customers like to interact with one another, it becomes a great way to earn the credibility of your brand. Being part of a community helps to gain influence over your brand. It also makes it easier to solve problems regarding the brand by taking customers’ complaints/suggestions into account.

Most user generated content is provided by unpaid contributors who are just willing to share their experiences with the world. Sometimes they do it for a chance of winning something, like a limited edition brand product. It is obviously cheaper than putting out hundreds of billboards or TV commercials. The marketers don’t need to empty their pockets since the users are in charge of the promotion.

Some of the Most Successful UGC Campaigns

Like the previously mentioned Coca Cola campaign which was massive, there are many other successful campaigns. Some of them made a global impact while some dominated the local market. Here are some of the successful UGC campaigns – 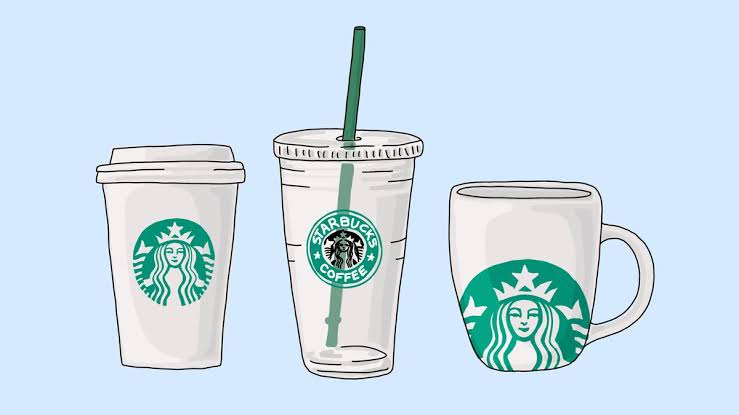 Starbucks launched its “White Cup” contest back in 2014. What customers were encouraged to do was doodle all over their white Starbucks cup and post image of their doodling. These were taken as submission entries for the contest. Nearly 4000 customers across the country participated in the contest with some of the best beautiful and aesthetic doodlings! The winner of the contest received a limited edition Starbucks cup. 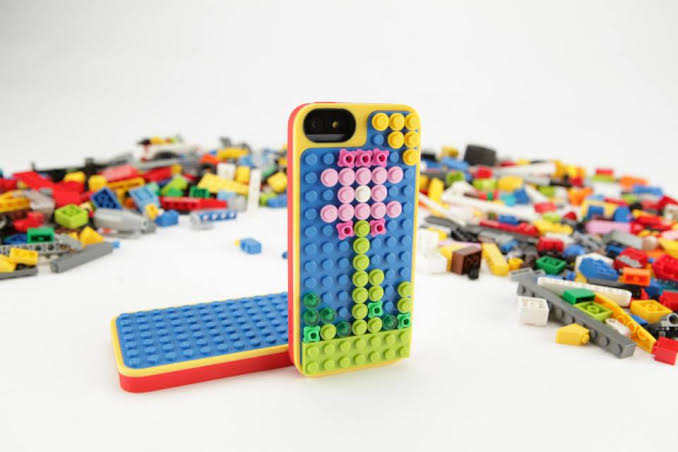 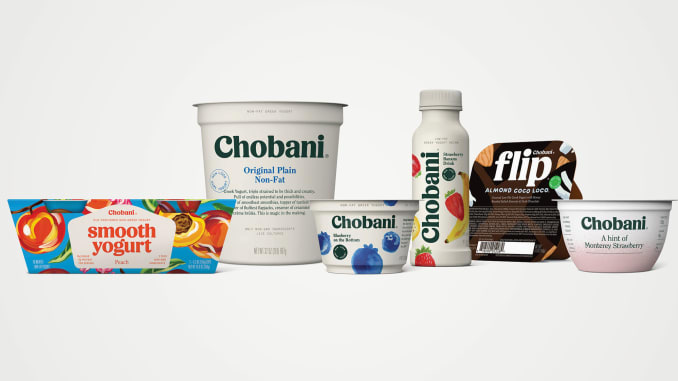 Chobani, a Greek yogurt company launched a campaign of their own to boost their sales and increase brand awareness. Chobani asked its customers to share their love for their product on social media platforms via images, videos, stories, etc. It received a massive response as they had overflowing loyal customers. The contents were shared through the company’s website, digital platforms, and every other related medium. This initiative gave them a massive revenue boost as they had increased their brand awareness and gained many loyal customers. 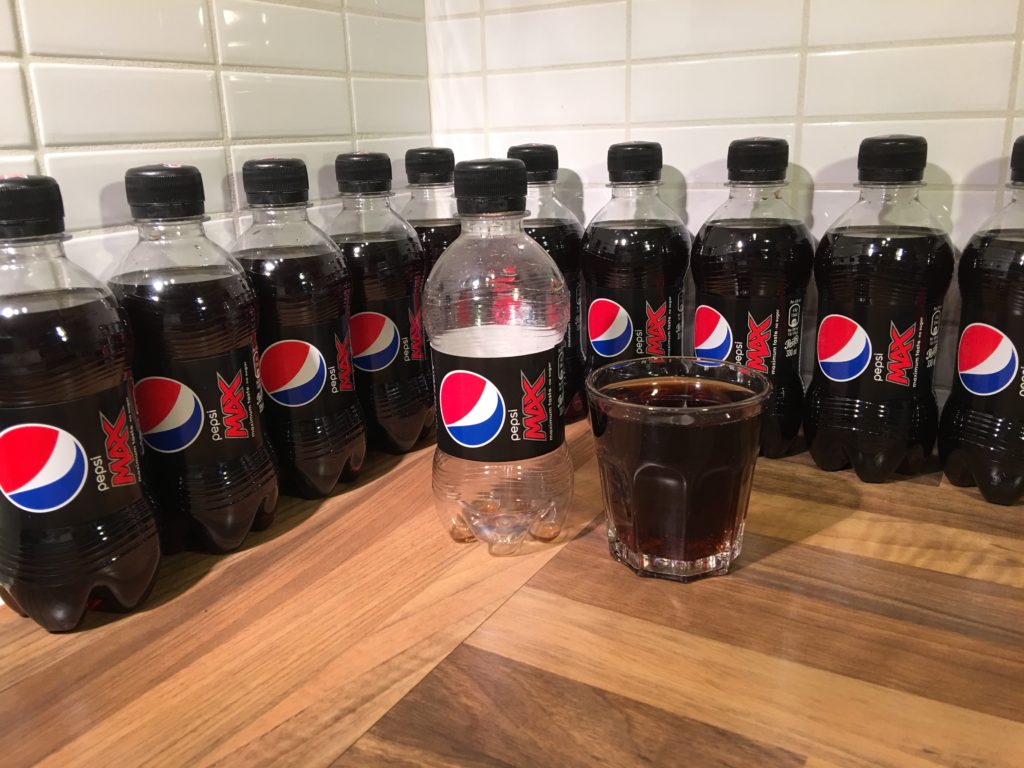 Just as their rival company, Pepsi also leveraged the influence of UGC to make a campaign of their own. Pepsi MAX was launched in the market to combat Coca Cola’s Coke Zero. They both had a similar price, so to get the upper hand in the market, Pepsi developed a UGC campaign. The company asked the customers to share their experience with Pepsi MAX and why they prefer it over Coke Zero.

They were asked to share their thoughts on various social media platforms as well as a small site only developed for this cause. The initiative received a massive response. More than 7000 entries were submitted and the site received a large number of unique visits. The campaign was extremely popular and received strong valued customer feedback. The winners or the best entries were up for many prizes, including a year’s supply of free Pepsi.