Great Halloween Marketing Ideas that increase Sales of Your Product 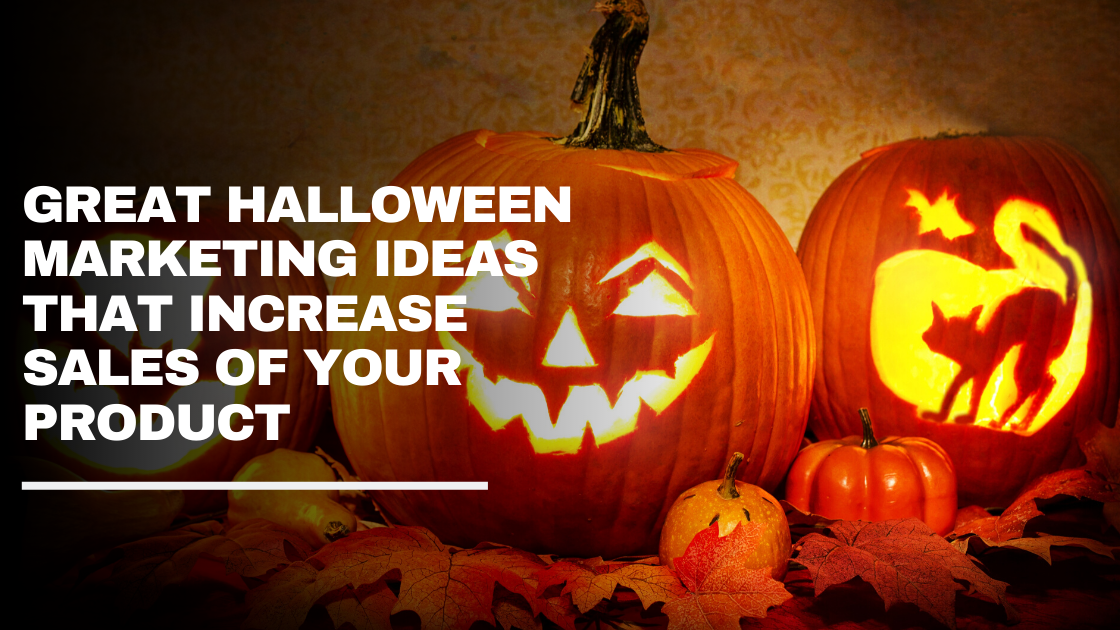 We can trace back Halloween tradition back to the Celtic era. The ancient Celtics held something called the festival of “Samhain”. To ward off evil spirits, people lit bonfires and wore costumes during this festival.

However, as time passed by, Halloween gradually evolved through western influence and became a day of activities like trick-or-treating, carving jack-o-lanterns, festive gatherings, donning costumes and eating treats.

As Halloween got modernized, it got commercialized as well. Many businesses, including the POD businesses, undertake various marketing tactics to promote their products and their brand during this occasion.

The Celts lived in Ireland, UK, and northern France more than 2000 years ago. They used to celebrate their New Year on November 1st. A Celtic culture marked this day as the end of summer and Harvest and the beginning of winter which, according to their culture, was associated with Death.

Celts believed that on this day the barrier between the dead and the living becomes obscure and spirits walk the earth. So, on October 31st, Celtic “Druids” performed rituals by the dressing up in animal hides & skulls and burned crops and animals as a sacrifice to Celtic deities in an attempt to appease the spirits.

Later around 43 A.D. when the Romans took control over Celtic territories, they merged the Samhain festival with their “Feralia” Festival, which is held in late October and commemorates the passing of the dead. When the influence of Christianity reached the Celts around the 9th century, the Holy Church declared November 2nd as “All Souls Day” as a day to honor the dead.

The 19th Century marked the great Famine and millions of immigrants came over from Ireland to America. As different ethnic groups and American culture began to merge, Halloween also changed its image. Borrowing traditions, the people started neighborly get-togethers, pranks and even witchcraft. This overtime began the traditional holiday known as Halloween.

The tradition and celebration of Halloween vary depending on country to country. The Irish and Scottish people hold bonfires and children dress in costumes. Children in Britain play practical jokes.  The popular way to celebrate Halloween is how America and Canada do it.

This is due to the influence of Northern American culture merging with Irish culture. Countries like Australia, New Zealand and Most of Europe and Asia celebrate Halloween the same way as well. Filipinos celebrate with candles & flowers and celebrate “All Souls Day”.
Similarly, Mexicans and Latin Americans build alter and celebrate the “Day of the Dead”.

Halloween celebration has mostly to do with children. Children dress up as different scary, funny and original creatures and characters. They go over different houses in their neighborhood and ask for candy and treats. This is known as “Trick or Treating”

Many houses are seen decorated with a spooky theme through scarecrows, Jack-o-Lanterns, zombies, etc. Children ring the doorbell wearing their costumes say “Trick or treat” together and receive their treats. Halloween activities such as magic shows and divination are also seen sprouting around some neighborhoods.

Symbols and elements of Halloween

Most of the symbols associated with Halloweens have “Jack-o-Lanterns” aka “Pumpkins” in them. Irish and Scottish people used to carve scary faces on Turnips to symbolize a soul who has been denied entry in both heaven and hell. Later, Northern Americans changed it to carving pumpkins as it is both larger and easier to carve as well as less dark.

The elements of Halloween include many horror legends and myths like ghosts and ghouls, Horror Literature and movies like Dracula and Frankenstein, classic and modern gothic culture, Skulls and skeletons, scarecrows, etc. Non-horror literature elements such as Comic books and cartoons are a recent add on to this ever-expanding tradition. to ward off ghosts.

Halloween is one of the most profitable seasons for any sort of business, particularly the e-commerce industry. Among them, Print-on-demand is the best e-commerce model because they sell varieties of customized and innovative products.

1. Clothing (Halloween themed) – Even though fancy costumes are trademark symbols of Halloween; some people like to take it easy on the costumes and some people feel too old to wear an actual costume. Therefore, to still uphold the spirit of Halloween, many people rely on Halloween themed clothing. For example, T-shirts, Sweatshirts, mufflers, jackets, Hoodies, etc. are popular during this occasion.

There are reasons for the popularity of these clothing products. The most important reason – you can put any designs you want on clothes! Halloween is generally a time for spooky and creepy designs. Print-on-demand stores usually offer a wide range of Halloween themed product designs during this time.

2. Halloween Decoration Products – The true spirit of Halloween lights up with decorations! There is not a single neighborhood in the U.S left undecorated during Halloween. It is a festival of costumes and decorations. Therefore, many decoration products are purchased for this particular day. Some of these popular products are –

Here are some popular POD accessories for Halloween as well –

Here is some significant demographic distinction among the potential customers for Halloween.

If we look at these data, we can see some major distinctions in terms of age. The primary customers for Halloween should be people who are aged from 22 to 37 years old.

Market Value or Expenditure on Halloween

In the previous year, 175 million U.S citizens celebrated Halloween. This resulted in $9.0 billion in sales. An average buyer spent about $86.79 on purchases. This year, about 185 million people in the U.S are expected to celebrate Halloween.

This means, the total revenue stream will expand and businesses will sell more, resulting in more profit. A large chunk of this profit goes to online businesses such as Print-on-demand businesses. According to NRF, every year the marginal profit curve for businesses increases.

According to NRF, the market value during Halloween is increasing every year. It means more customers are purchasing products and more products are being offered. This is an amazing market for any online businesses like POD because the target market is massive, Moreover, it is also an occasion where POD businesses can utilize their strong points like creative designs and strong marketing skills to the fullest. 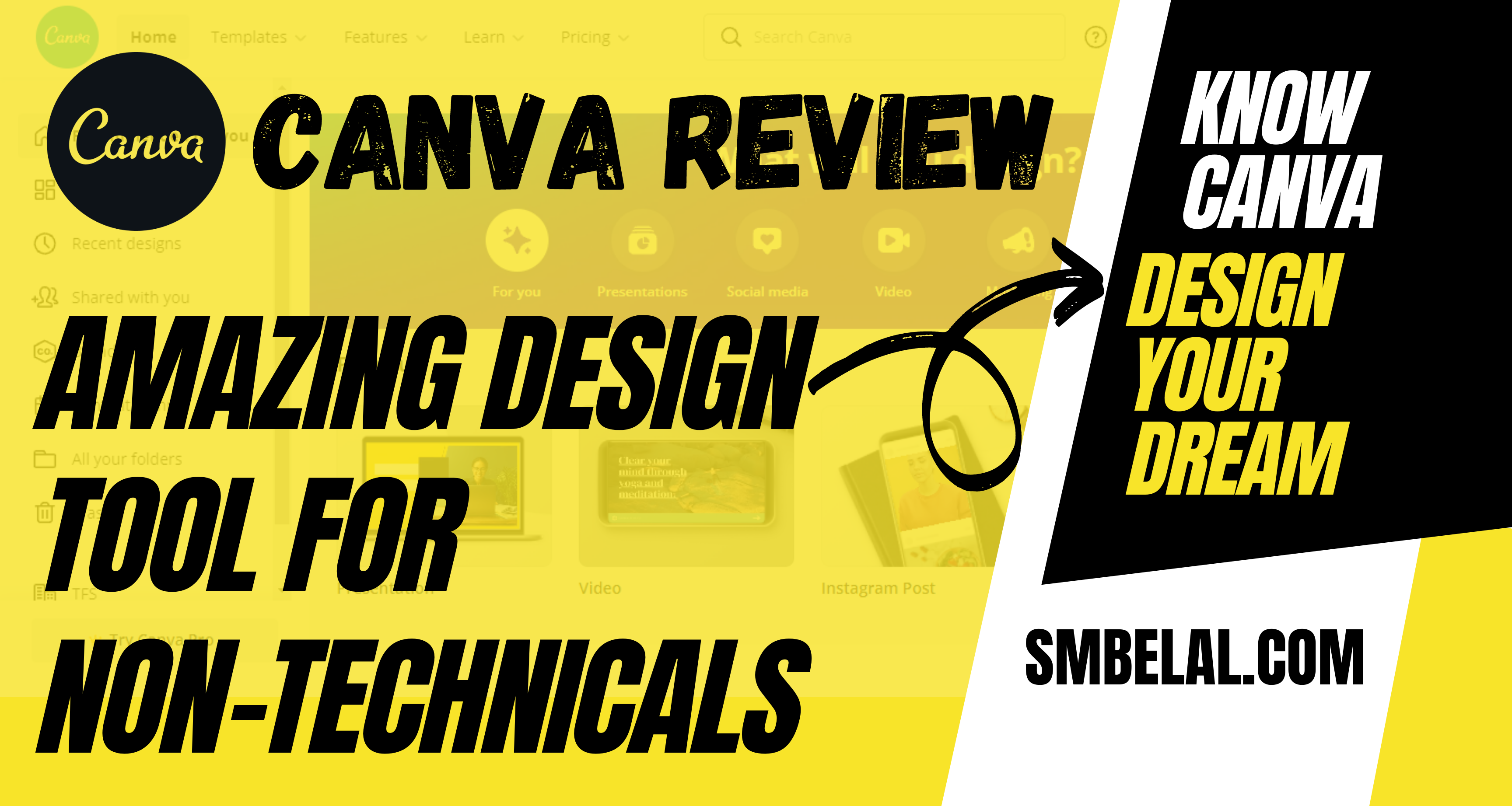 No spam, notifications only about new products, updates.
PrevPreviousThanksgiving Marketing Ideas to Promote Your Brand Effectively for your Business
NextThis blog can help you to make Million Dollar Christmas this yearNext
On Key