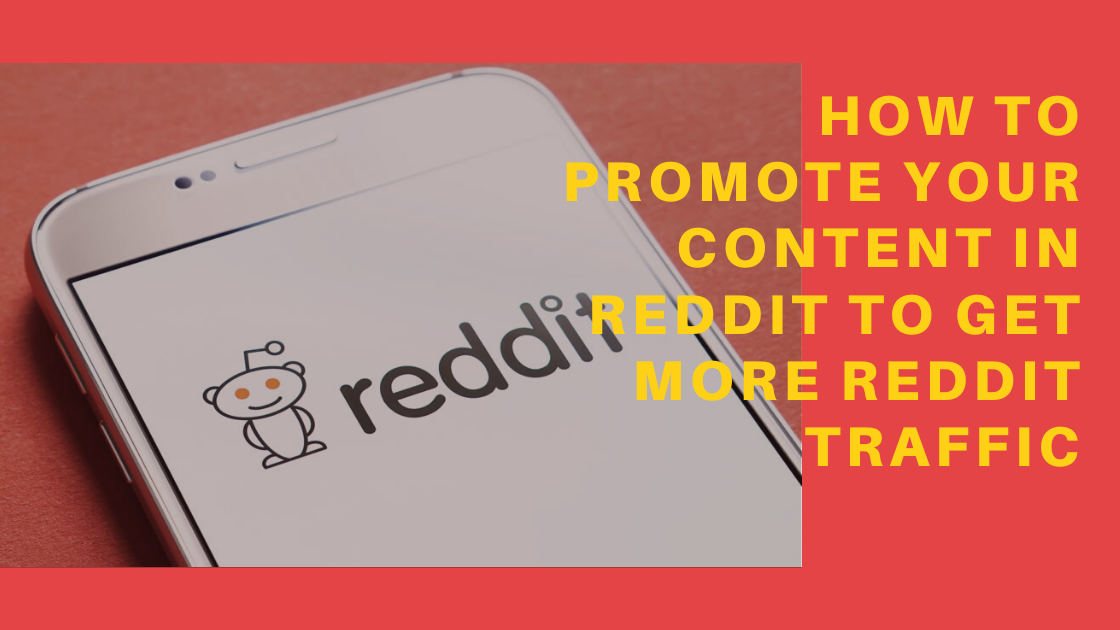 Reddit is considered to be the birthplace of memes and viral content. The site hosts the most number of user-generated content. The site’s reach and influence make it one of the most important sites on the internet. Many people have tagged Reddit as the “Front Page of the Internet” due to its popularity and influence.

The contents that end up on the front of the page of Reddit are either the most controversial or the most impactful content on the internet. An average person using Reddit is far more enthusiastic and engaged in content than a regular user of other social media platforms. This has made Reddit a gem for content marketing and other forms of marketing.

Words mean nothing if there is no supporting evidence to back it up and what better way is than numbers. Some below stats will help you to understand why Reddit is one of the best platforms to do content marketing and promotion.

How does it Work?

Before you start promoting your content in Reddit, you have to know how it functions. Like Facebook where it has reacted and commented, Reddit has upvotes and downvotes. Contents with more upvotes generally are highlighted on the front page or the hot page!

This works on both Sub-Reddit and main Reddit pages. The platform is extremely competitive, if you want your content on the front page, it has to stand out amongst thousands of submissions every day.

One thing you have to keep it in mind is that the Reddit community doesn’t like marketers or promotional content that highlight certain brands. It’s okay to self-promote if you’re a fellow Redditor. According to Reddiquette, accounts that are only devoted to promote or market a certain product/service will get automatically banned.

Create a profile that doesn’t give off vibes that you are only here to promote your stuff. Make the profile to look like a regular individual and not a marketer. The community expects the users to add value to the community, not spam it with promotional content.

Reddit is divided into many communities which are known as subreddits. Each SubReddit deals with different topics for discussion.

Try to target specific subreddits that match your niche. Niche subreddits are full of engaged users who are easy to convert. Find your preferred subreddit and work on it.

Links posted during this period have a better success rate at reaching the desired audience. This is because these links tend to be in prime position to be tackled by Americans as they wake up and go to work. Similarly, before 9, there isn’t as much challenge, implying that your content has a vastly improved possibility of ascending to the top.

There will be more traffic and lead generation if your content is progressively relevant and clear to the users. You have to do thorough research into your SubReddit to know which sorts of posts are getting the high reaction. When you get the attention of the users, you can without much of a stretch shape yourself to make an exceptionally relevant post to your users.

Commenting and replying to everyone will make your content more exposed and visible to the users. This will help to initiate conversation among the users and make the post more visible.

7. Address the Concerns of Users

The suggestions and solutions you are offering ought to be basic and easy to use. Once in a while, you may get such sort of remarks which you may feel amusing. All things considered, address every one of the problems in a modest manner.

No spam, notifications only about new products, updates.
PrevPreviousWhy I use Payoneer. Uses and benefits of it
NextHow to make money in International “Labor Day” by selling your POD productsNext
On Key