Influencer Marketing: Why & How it Works In Social Media 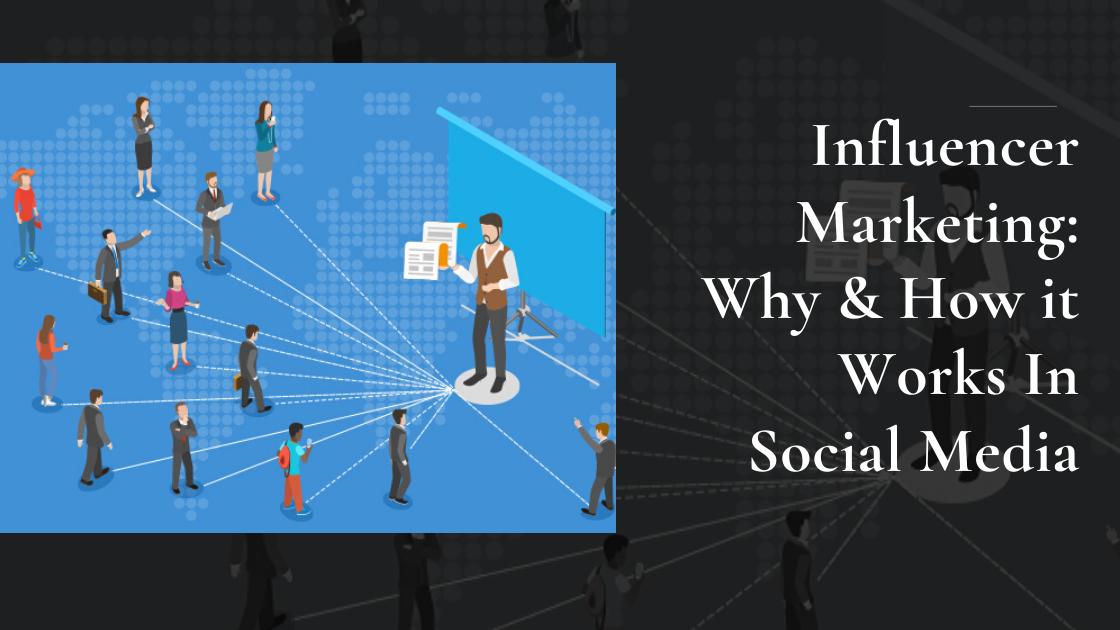 In the current age of digitalization, social media platforms, online services, and celebrity endorsements, the influencer tag has impacted so many lives and influenced so many decisions. If we closely look at our social media feeds, we will be able to find many posts featuring some form of influencer marketing.

Influence can be asserted from any platform. Any individual, group of individuals or brands has the capability of being an influencer. For example, when a celebrity uses a product, the product and the brand is highlighted and the fans of that respective celebrity often follow the footsteps of the celebrity. They are influenced by buying or at least talking about it.

Contents such as lifestyle, fashion trends, healthcare products, electronics, etc. that come from popular brands or individuals often come in the form of influencer marketing. Many brands use influencers to spread the existence of the product to a wider range of audiences.

So when he/she will be marketing or promoting something, the chances are that the majority of his/her audience will end up buying the product or subscribing for a service and therefore, getting influenced.

Who are the Influencers?

Influencers are individuals or a group of people who motivate people to take action. They are not necessarily celebrities with fame and money. They are more like specialists in their respective fields. They demonstrate authority and have expert knowledge in their field. For example, there are fashion bloggers or experts who influence people and their decision over Instagram or other media platforms.

Who are the Benefactors?

Influence marketing benefits both the sides – brand and the influencer. It is a win-win situation from both. The paychecks are not necessarily the reason for influencers to promote certain things. Influencer marketing can be done free as well! In that case, both sides usually share benefits that don’t involve monetary values.

For example, if a TV celebrity decides to use a YouTube channel to promote her series, is anyone getting paid here?  Highly unlikely – that’s because here it is a win-win situation for both. The channel is getting subscribed by the fans of the celebrity and the channel is promoting her work and putting up good reviews so that a wider range of audiences experiences her work.

However, in most of the cases, the influencers get healthy paychecks or gifts that equal the paycheck.

The Do’s and Don’ts of Influence Marketing

Don’t just go for an influencer with popularity. Popularity and influence are not exactly the same. Go for those influencers that make a bigger impact on the audience in their respective industry. Then it will be easier to capture the audience into eliciting a specific action from them.

To begin the influence marketing plan is to define objectives for the whole campaign. Normally, objectives for influencer marketing are usually less about expanding deals and increasingly about creating buzz and open mindfulness. Before any influencer is reached, an organization must characterize their objectives in definite terms, explaining precisely what they plan to achieve.

After setting up objectives, the organization will at that point need to distinguish the influencers they need to contact by investigating the target audience by looking at the demographics. Basic quests of Google and Facebook can uncover who has influence over purchasers. For instance, a quest for vehicles would return results for vehicle online journals, car audits, and car-related blog sites and websites.

The market researchers offer administrations that help advertisers figure out who their clients are most influenced by. The organization should choose what number of influencers they need to target. Afterward, select those that best meet the objectives of the whole marketing journey.

Organizations will at that point start investigating where their influencers assemble, who their fans are, and what their contents are spreading. Doing some research on the preferred influencer’s contents and niche will help you to reach out to them.

Companies or brands usually communicate influencers through informal/casual methods like social media. The objective is to frame a natural relationship that does not completely rely on business and selling. Influencers who are treated with admiration become certified promoters for the organizations and their products.

Marketers who run the campaign should analyze regularly on whether the campaign is doing good or bad. If it is not working out or not having an impact, organizations must communicate with new influencers in their own way. The influencers who are successful should be sustained so they keep on supporting the organization on their platforms.

Influencer marketing is a constantly growing and rich market with great prospects to work with. It has made great impacts in the field of marketing. The rise of social media and other online platforms have made this approach feasible to work with. Popularity and influential are not exactly the same, the individual with the biggest impact and those who can demonstrate authority are considered to be influential. 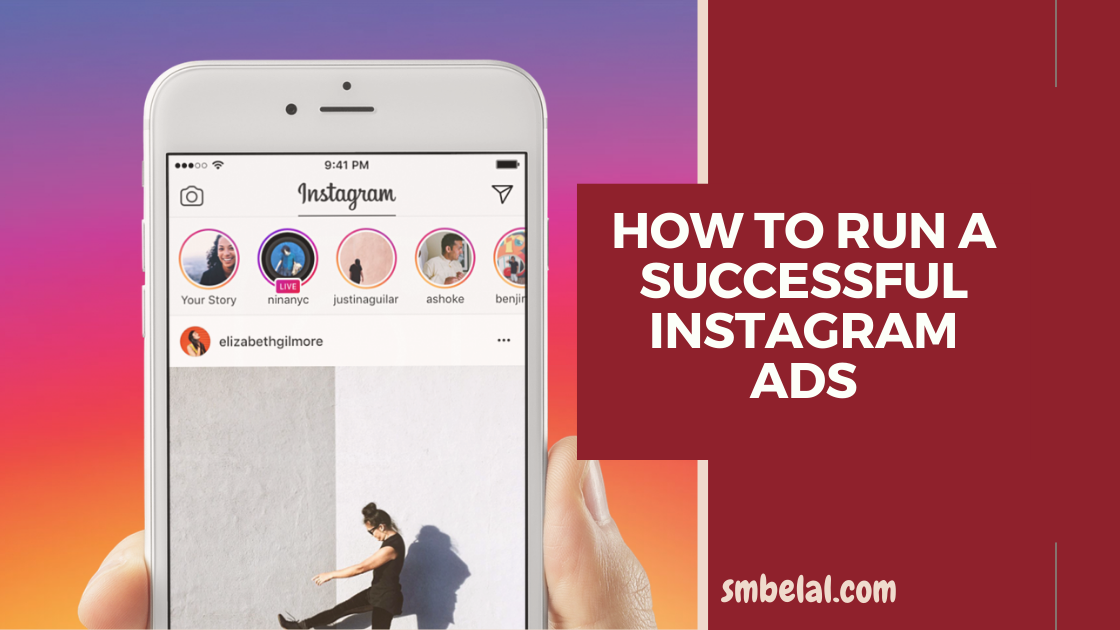 No spam, notifications only about new products, updates.
PrevPrevious7 Benefits of Using Podcast in Our Business
NextHow to Make More Sales on “Earth Day” for Your POD BusinessNext
On Key

With an active user base of roughly 928 million users, it’s not a wonder why Instagram has now become such a widely popular platform for