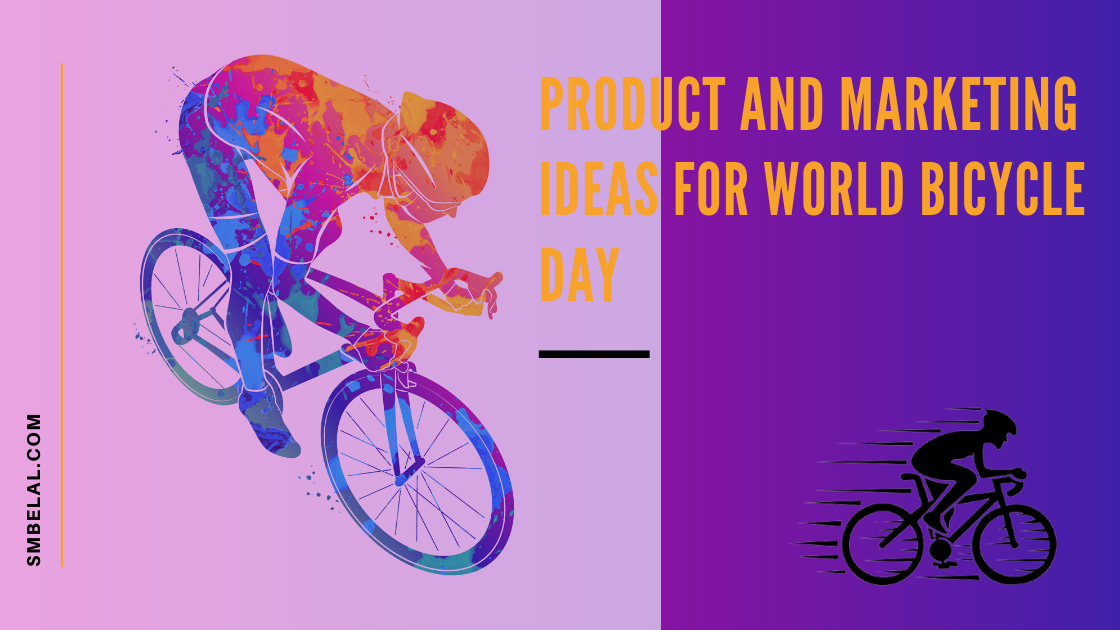 Whenever we picture an individual riding a bicycle, the first word that generally comes to your mind is “simplicity”. Bicycles have been around for more than two centuries. It is one of the most reliable, sustainable and environmentally friendly types of transportation.

World Bicycle Day is not just any day with a special tag. It is a global holiday because it holds a deep significance concerning with promoting a healthy lifestyle, helping the environment and much more. The UN has recognized bicycles as a symbol that represents human progress and the culture of peace.

There are various deep underlying messages associated with World Bicycle Day. For example, one of the basic traits of a bicycle is versatility, which can refer to the cultural diversity of humans. It means World Bicycle Day is a holiday that unifies people of all types under one umbrella regardless of their characteristics and differences.

The idea of bicycle day came from a campaign led by Professor Leszek Sibilski. His basic idea was to promote a UN resolution to honor bicycle day. Eventually, his campaign gathered support from over 57 countries. As a result, the UN declared June 3rd as World Bicycle Day.

How it is Celebrated

World Bicycle Day is a day of raising awareness and promoting positive things. It is no surprise that the world has a strong bicycle community – both locals and global. With support from the UN itself and as well as the local NGO’s, the bicycle community undertakes many projects to help the society and the environment.

For example, a bicycle rally is one of the most important events of bicycle day.  Thousands of bicyclists all over the world participate in their local rally. They get together with a large number of crowd and simply races. The purpose of the rally is to promote a healthy lifestyle and how you can raise awareness in your society.

The day is also celebrated by visiting various schools and giving speeches on the importance of bicycles in our lives. Furthermore, there are also various individual projects like Bike4School or Bike4Care that promotes the usage of a bicycle as a means of transportation and its benefits.

The only well-known POD product for Bicycle Day is a T-shirt. However, it does not mean that the market is small. The POD t-shirt market for this particular day is massive. It hasn’t been much longer since the bicycle day was established. It is one of the newer holidays and newer niche days for POD businesses.

However, the purpose of this day has made the t-shirt business booming. Clothing, especially t-shirt is amazing to portray something in front of an audience. That is exactly why bike enthusiasts and those who work in this day tend to buy t-shirts for them and people associated with them. The bike industry itself is a huge sector.

Almost 50 billion e-bikes are projected to be sold globally in 2020. That also means the biking niche will expand in many sectors which includes POD products such as t-shirts. According to NRF, in the last 2 years, the t-shirt business boomed during this particular occasion. Thousands of t-shirts were sold and the POD stores gained thousands of new customers.

The potential customers for bicycle day products are bicyclists themselves. Since the users are the customer themselves, it gets easier to do market segmentation by looking at the cyclist data. The major segmented customers are aged from 16 – 30. These are the primary customers for the products.

Even though the cycle user age ranges from 4 to 60, most of the cyclists below age 13 or 14 don’t necessarily buy products for themselves. The same goes for those over 35 or 40. They are mostly casual riders. However, that does not mean we exclude them. They are the secondary customers or associates of the primary customers.

They still make up a large portion of the customer base. The potential customers don’t matter when it comes to age or profession. Nowadays, even corporate personnel are using cycles as a means of transportation. Thus, customers can vary from corporate to even local level jobs. This is the spirit of World Bicycle Day- bringing everyone under one umbrella.

There are no specific symbols that describe World Bicycle Day but there are some elements that uphold the spirit of World Bicycle Day. For example, the logo itself can be considered as a symbol. The logo represents different types of cyclists all over the world and how they exist to serve humanity, the environment and of course themselves.

This symbol is very popular and used in many POD product designs. Thus, it can be considered as something which defines World Bicycle Day. Moreover, their project logos can also be considered as elements that describe its significance. That is why many businesses including POD includes such symbols in their design to reach the customers.

World Bicycle Day is fairly a new holiday and whenever a new holiday is established, it gives the marketers and the businesses to serve new kinds of customers. World Bicycle Day also established itself as one of those holidays where it has a specific audience base who celebrate this day and purchases product. We have already mentioned who the potential customers (audience base) are above. Brands and businesses can easily catch this market if they are well aware of what this day represents. 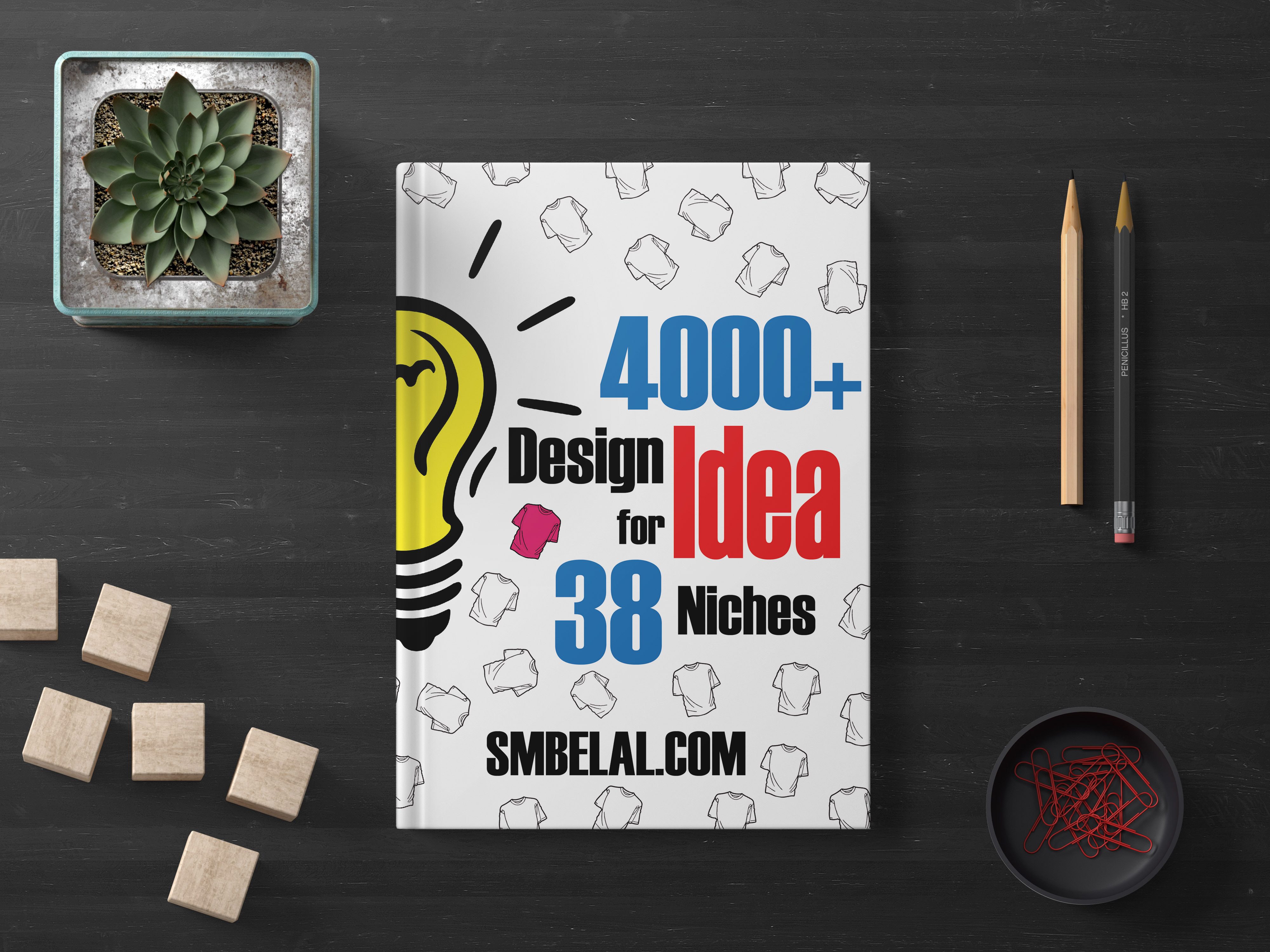 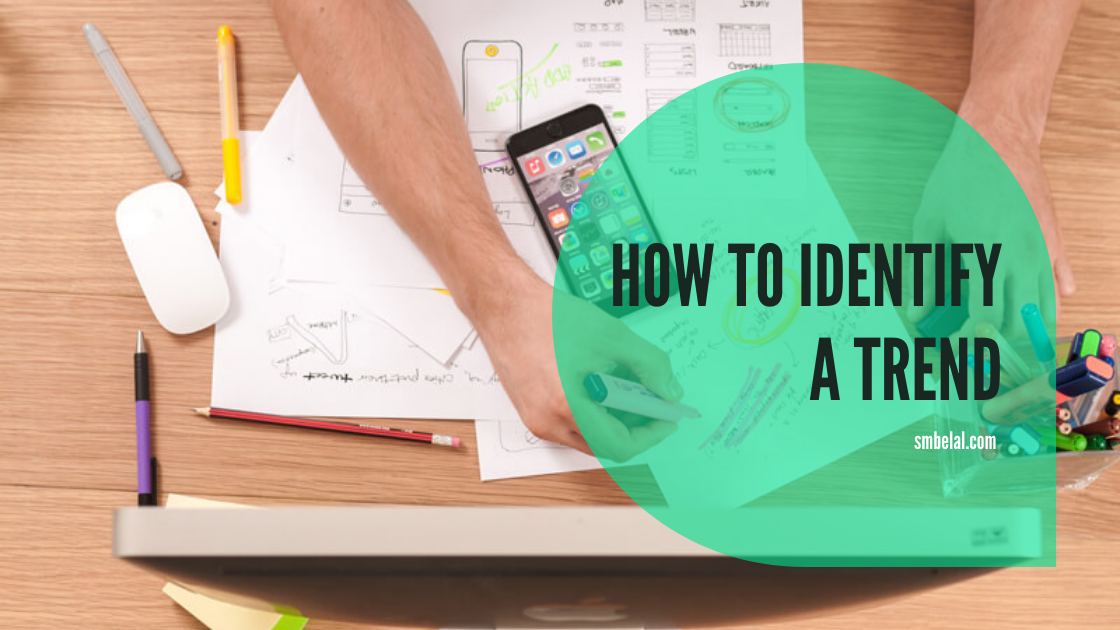 How to Identify a Trend 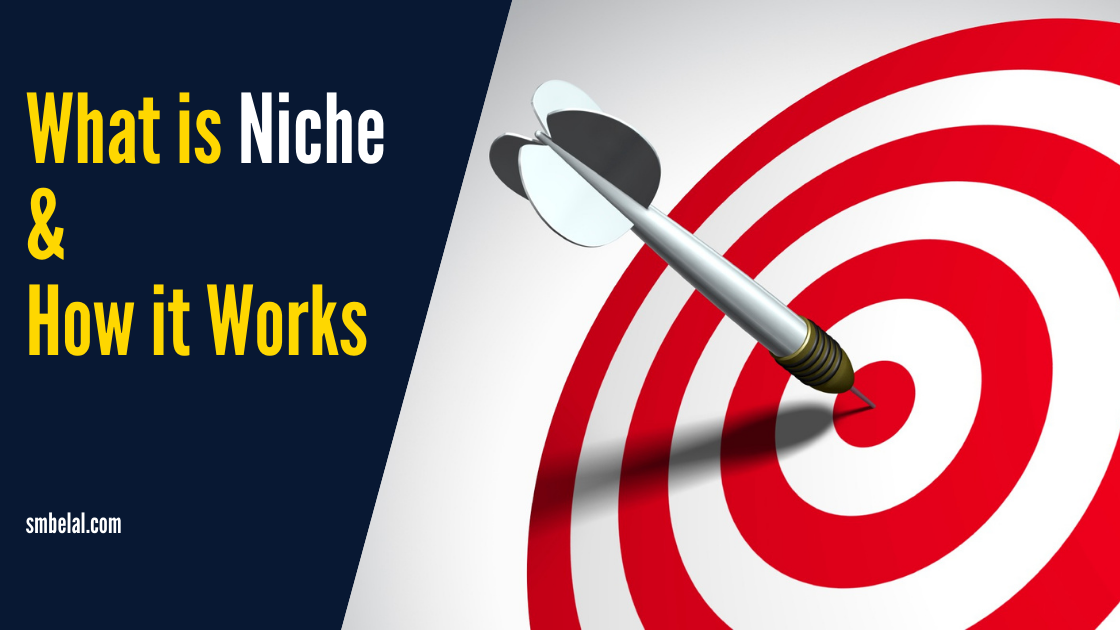 No spam, notifications only about new products, updates.
PrevPreviousWhat is the Customer Life Cycle?
NextWhat is Niche & How it WorksNext
On Key

How to Identify a Trend

The world of business is as dynamic as it can get. It can sometimes feel like it’s moving at the speed of light! Today you’re